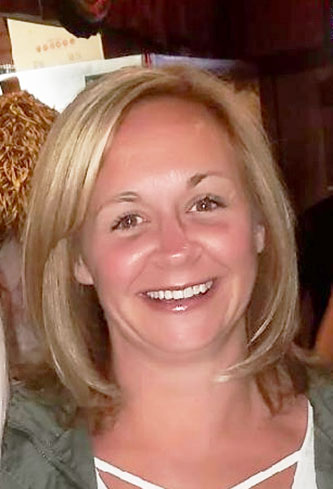 Sara Lamoreaux holds a Master’s degree in early childhood education and is certified to teach Pre-K—Grade 6. In 1999, she started her career in early childhood education at a Head Start program in Buffalo, NY. Sara was a Head Start teacher and then moved on to hold various management positions during her tenure with Head Start. She joined QUALITYstarsNY as a QI Specialist in 2012. In 2013, she earned a Level 3 New York State Early Learning Trainers Credentialed, and has presented and trained early childhood educators at many local and state wide conferences. She also holds the NYSAEYC T-TAP Coaching Credential for Early Childhood Teachers and Leaders. She is a member of NAEYC, and serves on the Early Childhood Advisory Board for Erie Community College. Since 2014, Sara has been an adjunct instructor in the Early Childhood Department at Niagara University.